Generally shooters “specialise” in one of the broad types of pistol shooting.You don’t have to specialise, but we are unashamedly a competitive club, and this leads most to take up one kind of shooting at a time. You will, over time, obtain the gear and undertake the training we offer for a discipline, and may (or may not) move on to other types.

The club conducts all Olympic-style events and matches from other shooting disciplines. National and South Island Championships are held on a regular basis together with provincial and club championships each year. 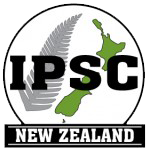 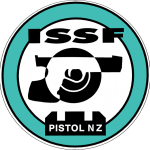 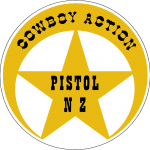 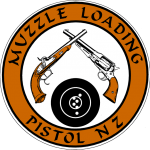 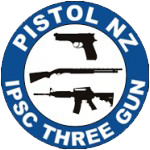 Practical shooting discipline where stages are shot with a combination of a rifle, handgun and/or shotgun. The shooter must move through different stages and engage targets in a variety of different positions. 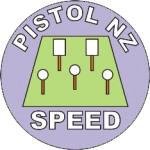 Shoot on steel plates of differing sizes, placed at various distances/angles to create a variety of challenges. Each shooter shoots each of 7 stages, 5 times with the slowest time dropped. 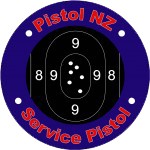 First adopted as an Australian Nationals Championship event in 1977 and shot with pistols and revolvers in calibres from 9mm to .45. Test your entire pistol shooting skills in a 90-shot match; no fancy pistol required. 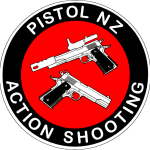 Action Shooting is a fusion of IPSC (without the run-and-gun element) and Bullseye Competition. Accuracy under tight time limits in a number of different simulated scenarios is the basis of this competition. 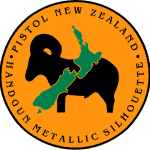 Metallic silhouette shooting loosely simulates hunting. Shooting at heavy animal-shaped steel silhouettes that must be knocked down to score, typically at distances normally reserved for rifles.

Open this in UX Builder to add and edit content