What is Speed Shooting?

The Speed shooting design is made up of simple stages, or courses of fire, which is made up of just five steel plates. The steel plates would be of differing sizes and placed at various distances and angles to create a variety of challenges. The shooter would assume his or her position in the shooting box and, upon the beep of the timer, draw their pistol and shoot each plate with the fifth being a stop plate synchronized to the timer.

Each shooter would shoot the stage five times with the slowest time dropped. The score would be the combined time of the best four runs and that time added to the combined times of the other stages for a final match score.

Speed shooting has an easy scoring system that any spectator could follow regardless of their shooting knowledge. The structure of using the four best runs out of five allowed shooters the opportunity to recover and provided added drama for those watching. 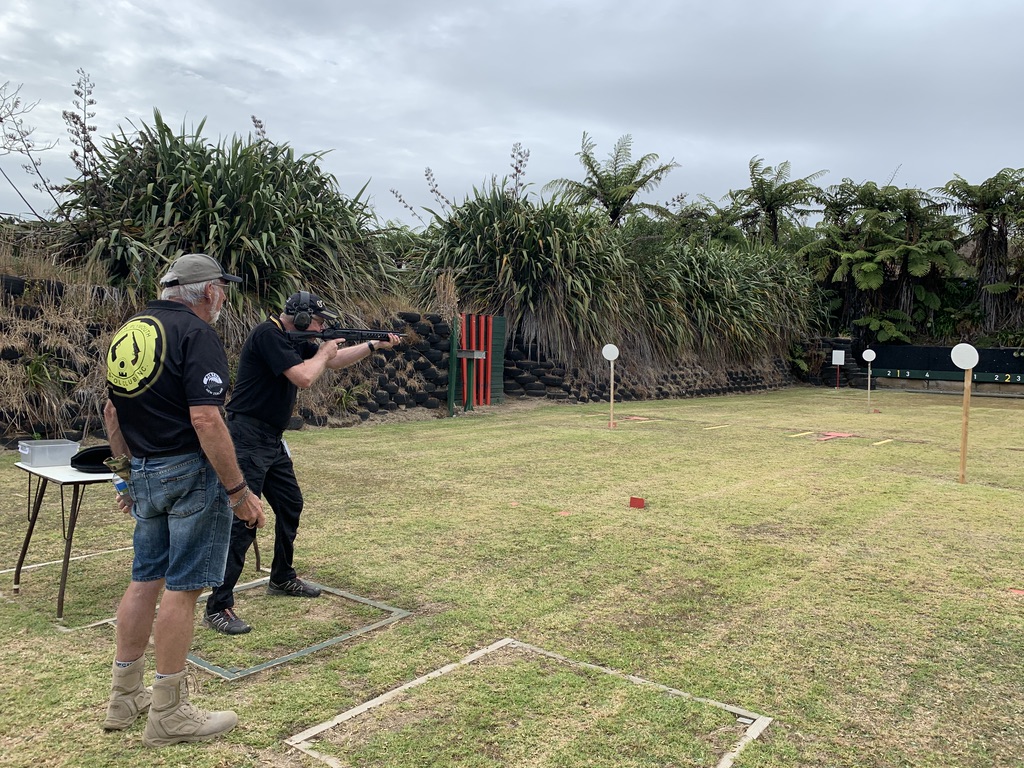 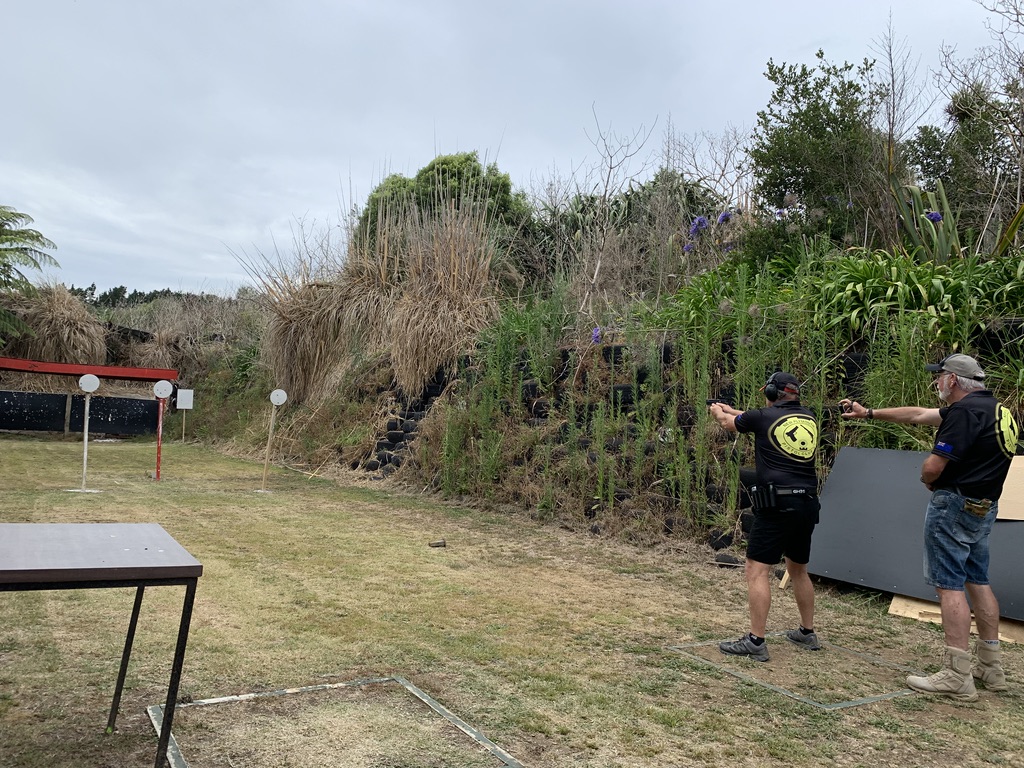